For decades, Mexicans have been the largest contingent in America’s 41.3m foreign-born population. But the annual inflow has slowed dramatically. In 2013 Mexico was overtaken as the biggest source of new migrants by both China and India, according to the Census Bureau. In 2007, just before the recession, Mexicans made up 23.6% of all annual migrants. By 2013 more jobs at home and tighter border controls had reduced this to 10%, while China’s and India’s combined share rose to a quarter. These new migrants are even younger, and well-educated. Around a third of America’s 1.1m foreign students are Chinese, and some 70% of H1B visas for highly skilled jobs go to Indians.

From the print edition: United States 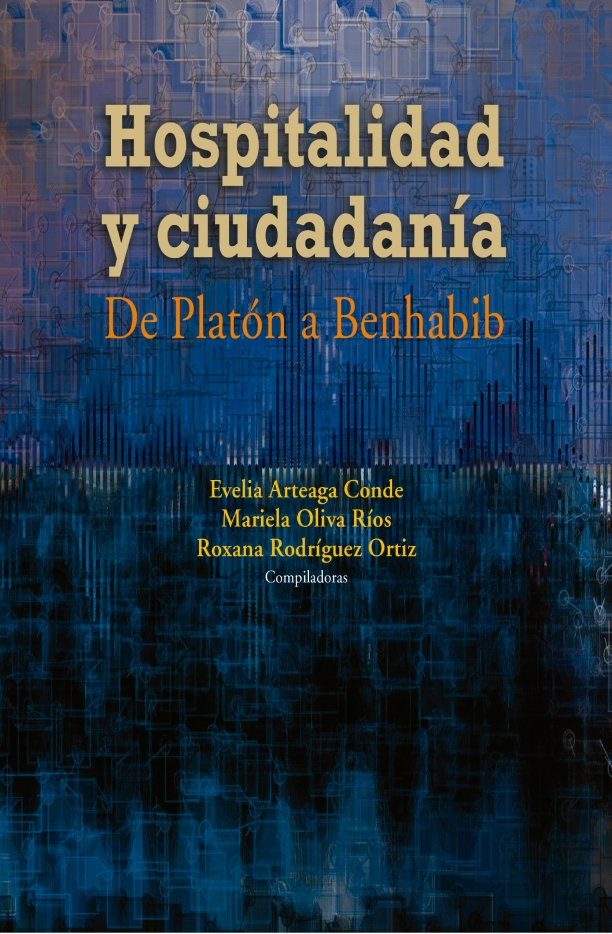